As all growers know, the majority of the genetic progress in their flocks is determined by their choice of ram source. Nerstane’s Breeding Objectives exist so that our clients can achieve the specific flock improvements that they require, and can continually improve their business’ profitability. 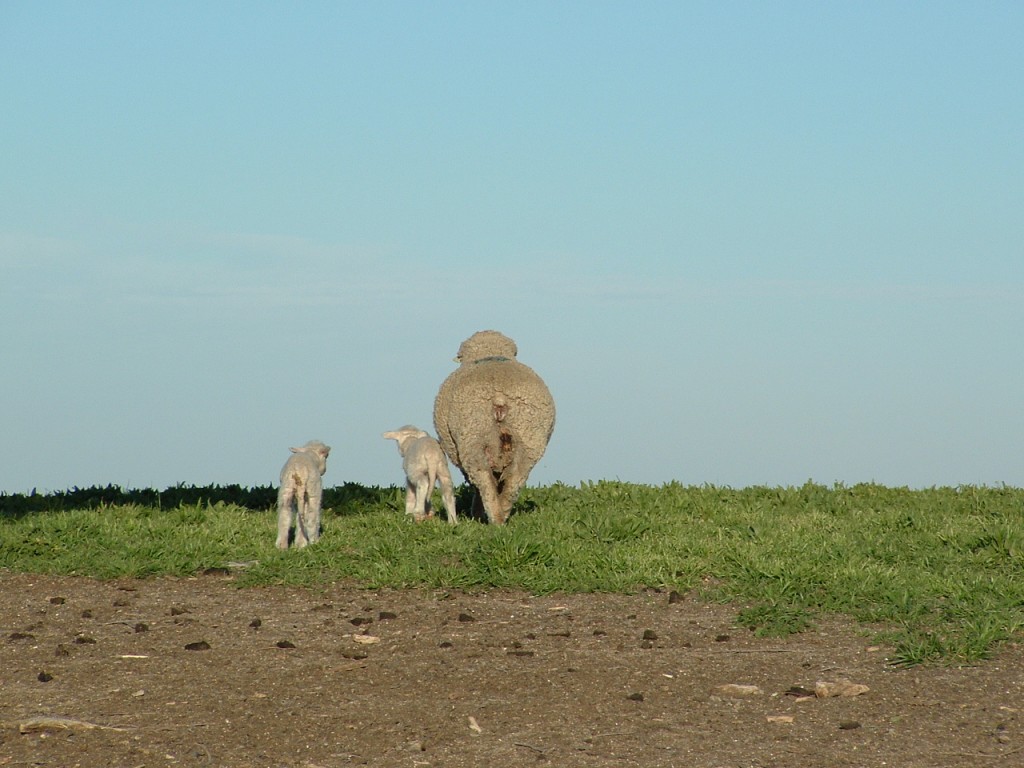 Can your Ram source show you a genetic trend?

While the main market for the Nerstane bloodline has been the New England Tablelands and the slopes areas, our genetics have quietly been demonstrating their versatility by performing well in many other areas right around Australia.

In recent years, Tasmania has been a large market for Nerstane as it can experience such extreme seasons too. The need for waterproof wools is of most importance in those big spring/summers that can often come about. Certain pastoral areas have also enjoyed the easy care sheep that we have been able to produce.

The Nerstane breeding program has enabled Nerstane to achieve an above average rate of genetic progress. This rate of progress has been enhanced through the wider use of superior Nerstane rams and ewes (that have been identified to consistently produce high performing progeny) via artificial insemination and embryo transfer programs and the introduction of carefully selected genetic material from outside bloodlines.

This graph shows our genetic trends over the past 20 years: 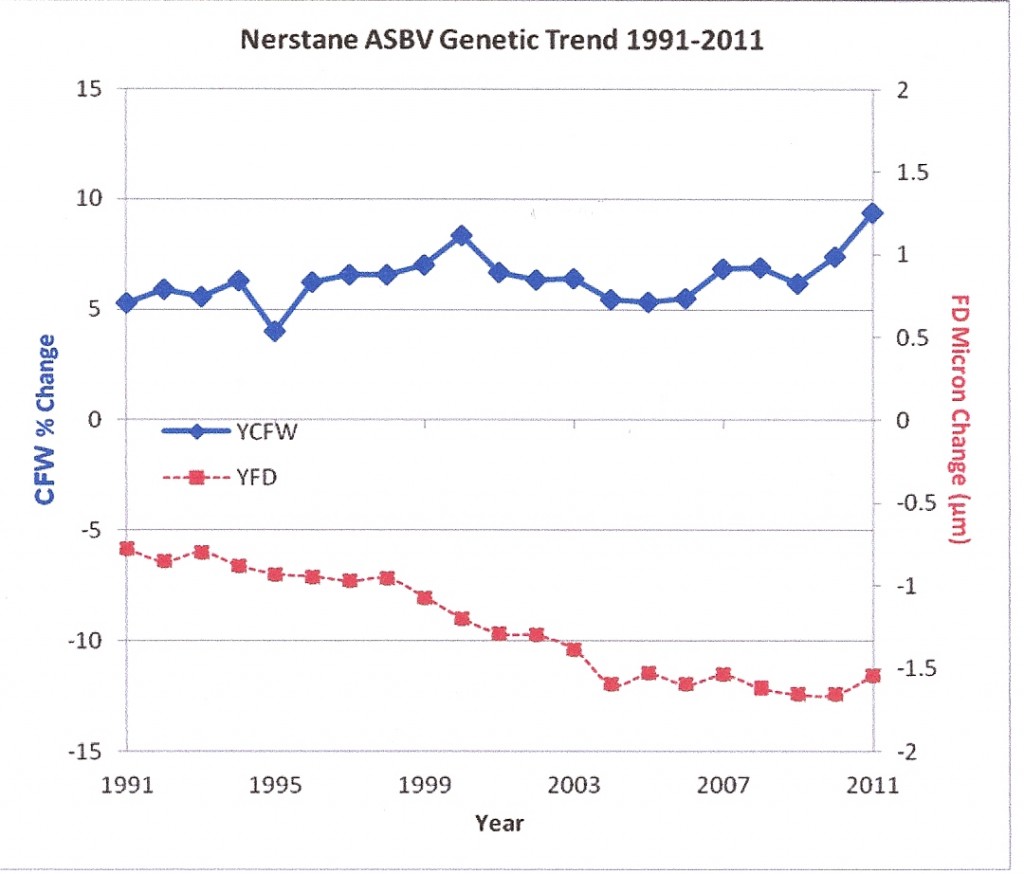 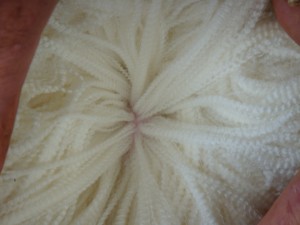 Style and character gain an extra push within our index

We focus mainly on the important measured traits i.e. fleece weight and fibre diameter, which are the major contributors to returns.

Other visually assessed wool quality traits, for example, style, are also important as they can be responsible for attracting significant premiums in the market place.

The increasing problem of worm resistance has encouraged us to continue this trait measurement. Sheep managers can no longer rely on drenching alone to control worms.

Strategies based on a range of control measures such as grazing management, strategic drenching, and worm resistance are now essential.

By providing rams selected for worm resistance our clients have the option of choosing these rams to help with their worm management. Our involvement in the CSIRO Nemesis Project from its inception has enabled us to efficiently incorporate worm resistance into our breeding program.

Please also ask us for details of breeders in your area that may give you some valuable information about the performance of Nerstane genetics.